Garland is a city in the U.S. state of Texas. It is a large city northeast of Dallas and is a part of the Dallas–Fort Worth metroplex. It is located almost entirely within Dallas County, except a small portion located in Collin and Rockwall Counties. As of the 2010 census, the city had a population of 226,876, making it the 87th-most populous city in the United States of America and the 12th-most populous city in the state of Texas. Garland is second only to the City of Dallas in Dallas County by population and has easy access to downtown Dallas via public transportation including two Dart Blue line stations and buses.In 2008, Garland was ranked #67 on CNN and Money magazine's list of the "Top 100 Places to Live". As of 2014 the city was considered the 6th "Best City for Working Parents". In 2014 Garland was ranked the 7th best City for saving money. This ranked Garland 2nd best in Texas. 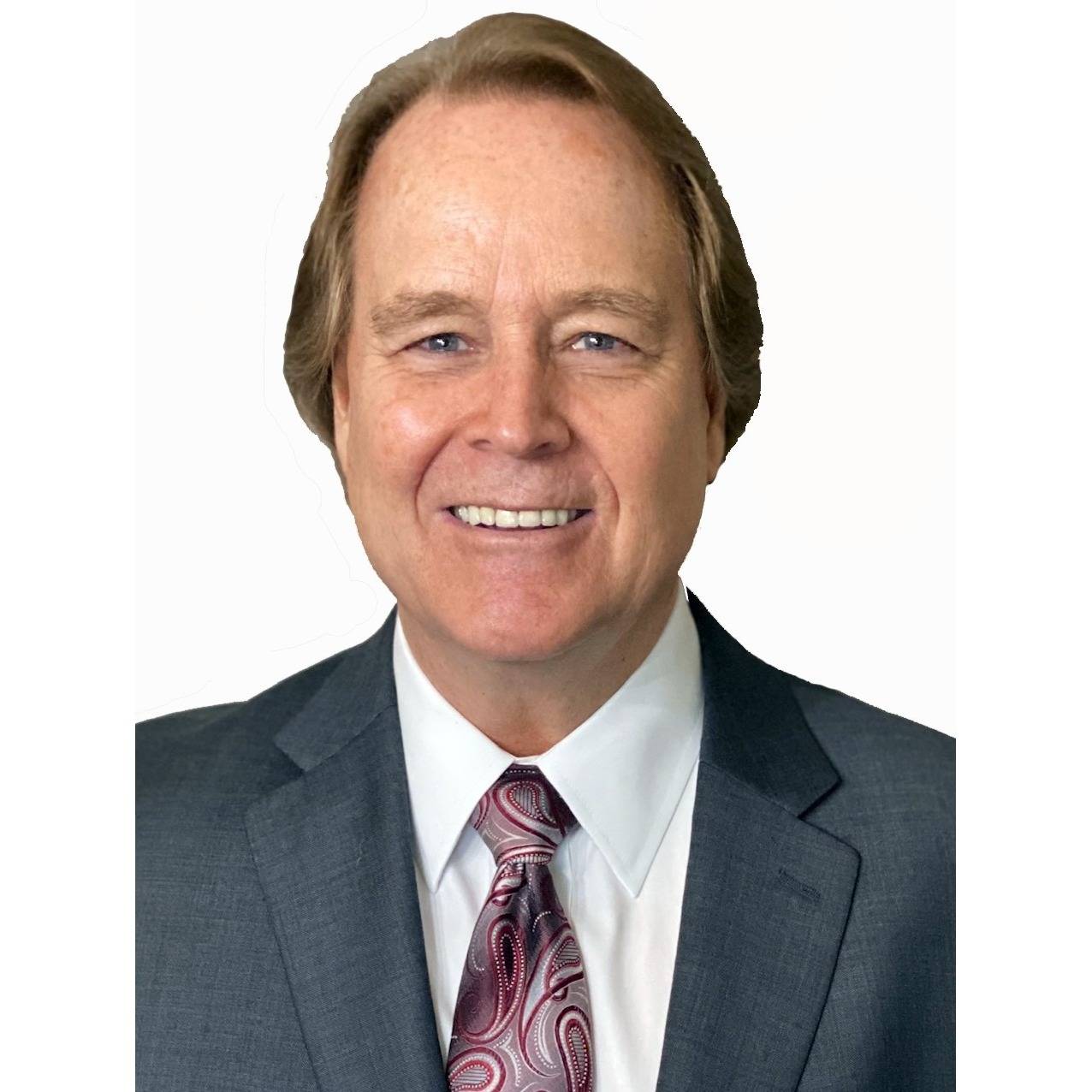